April's Other Goals - The Final Wash Up

Having reported in with my stitching progress for April, it is now time to check in with my other goals for the month.
1.    READ A BOOK 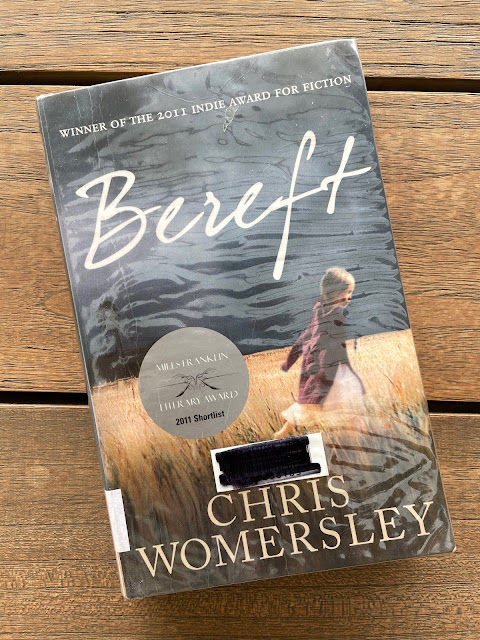 Yes, I read "Bereft" by  Chris Womersley.  I picked it up at the little book stall at the Information Centre at Gilgandra on the way home from Scrub Stitchin'.  They sell books retired from the local library as well as ones donated.  It was short listed for the Miles Franklin award and won the Indie award in 2011.  The story is about a fellow returning from WWI to right a wrong from many years previous.  I quite enjoyed it.
2.    TRY A NEW RECIPE
Yes, again. 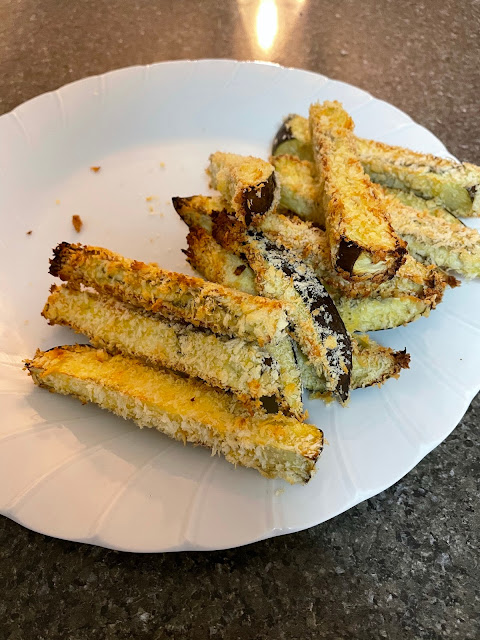 Firstly, I used some of our egg plants from the garden to make egg plant chips.  We had tried these at an upmarket pub some years ago and finally had a go ourselves.  I oven baked them, but think that they would be great in an air fryer.  They were definitely tasty with garlic aioli. 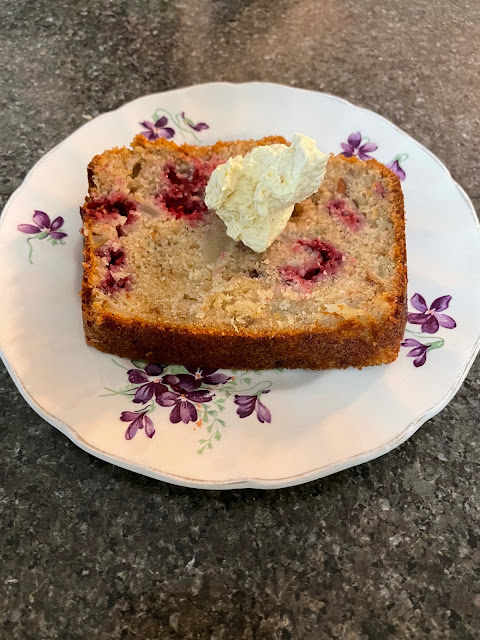 Then I made pear and raspberry bread, using our raspberries and a couple of pears that a kind customer gave us at work. This was soooo goooood. The recipe says to serve with maple butter.  That just takes it to the next level.  It will definitely be made again.
3.    FRIDAY FUN DAY
Yes, I think you could say we had just a wee bit of fun at Scrub Stitchin' at Baradine. We had fun at the Bathurst Show and even though it was on a Sunday, we had fun at the Japanese Gardens at Cowra.  I think you could say we blitzed this one.
Autumn is the busiest time of year around here, so there was plenty of reasons to be out and about.
4.    HAVE A WEEKEND AWAY IN THE CARAVAN
Scrub Stitchin' took care of that as well.
So, I think you could say we had a successful month.  Now we have to see what we can get up to in May.  We have a vague idea of what we would like to do, but nothing set in stone as yet.  That is half the fun.

Hi,
Hope you get some stitching time. Your Pear and Raspberry bread
looks really yummy. Have a great day!

It looks so delicious! Yummy. As usual, you've done rather well with your goals.

That's an awesome lineup of events...xox

Just catching up on some blog reading. Well done girls on your wins at the Bathurst show. It looks like everyone had an amazing time at Scrub Stitching with some lovely work shown by all. Cute fridge magnet butterflys.

definitely wins.... I should try and be more adventurous with cookign.... I have got lazy in that department...
Hugz