Way back in 2007, when we were on the Isle of Man, Mick announced that he wished to return for his 50th birthday in 2009, which we did.  At that same time, I declared that I would like to go to New Zealand for my 50th. I was so confident that I even included it in my Some Kind of Wonderful suitcase label in 2012. 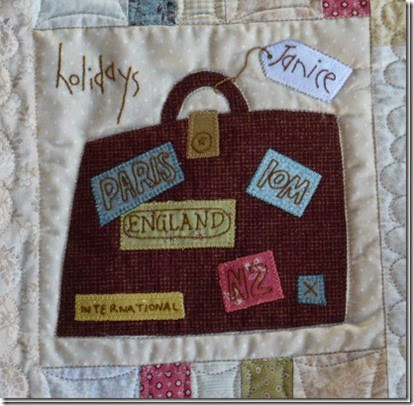 Well, we are now sitting in Christchurch!

We had a good flight and saw Mt Cook peeking through the clouds. 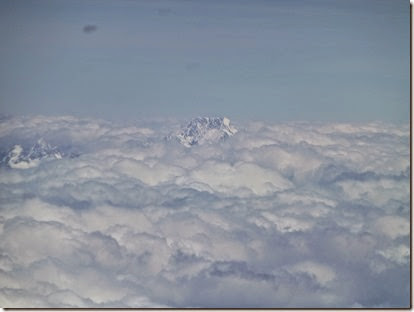 So as not to miss anything we went for a walk to the Botanic Gardens yesterday afternoon. They are huge, and just beautiful. 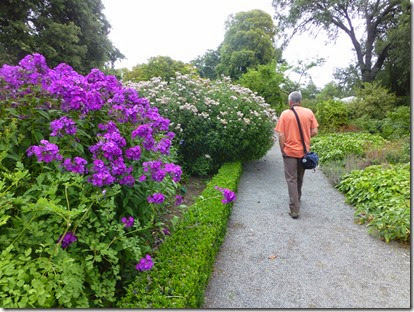 We spent over an hour wandering around. 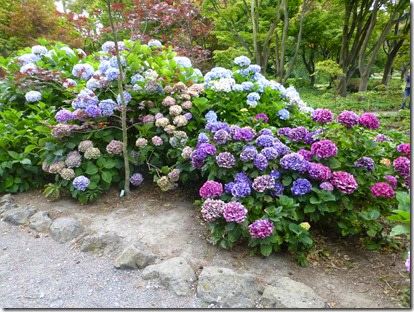 A thorn between the roses? 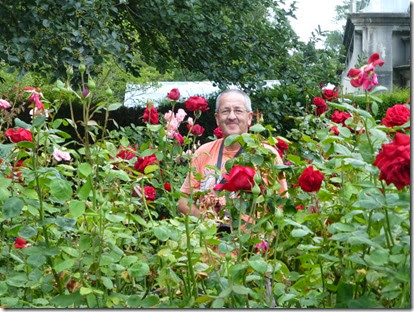 In the meantime, they are being creative with containers, caravans and busses to provide cafes etc.  We stumble upon “Smash Palace”, a rather cool bar, so settled in for a cool ale and cider and burger. 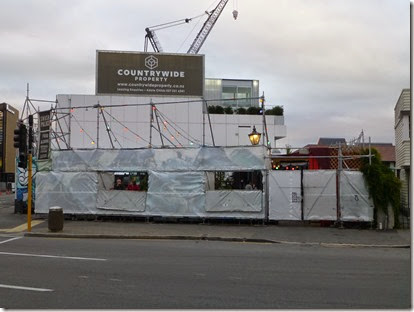 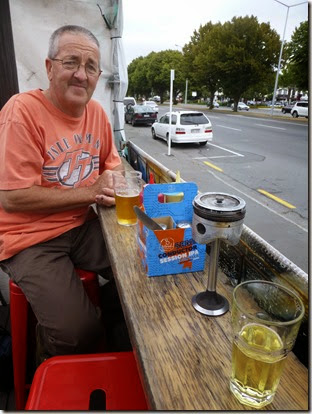 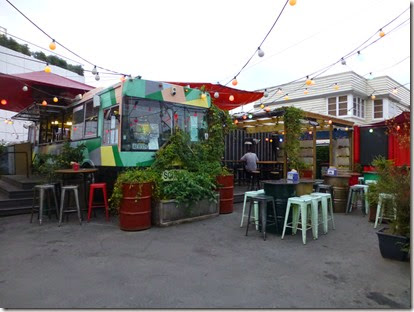 A great, relaxed way to start our stay.

What a great way to celebrate your 50th. You're off to a great start with a visit to The botanic gardens and that bar looks fabulously quirky.

Great choice for celebrating your 50th. NZ is such a beautiful country, and the locals are so friendly. We were in Christchurch soon after the earthquake, and their resilience is inspirational.

Hi Janice what a beautiful place and the perfect place to celebrate your birthday,Thankyou for sharing your lovely pics the cloud shot is awesome,safe travels my friend xx

Enjoy your trip. We went for our 25th Wedding Anniversary. Its a beautiful place . can't wait to hear the stories at Nundle.

Looks like a great holiday destination ... Hope you have a wonderful time :))